Last tournament of the season 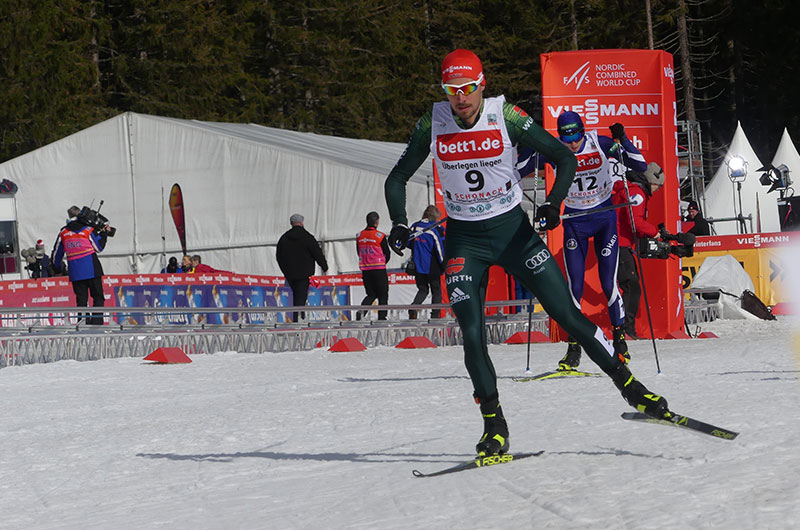 The last tournament of the season in the Nordic Combined World Cup took place on 16 and 17 March in Schonach (Germany). The competition in Schonach is based on a long tradition since over fifty years and is well-known as one of the homegrounds of the Nordic Combined circus. Axelent GmbH’s ambassador, Johannes Rydzek, finished the season with an excellent fourth rank in the World Cup table. During the World Championship in Seefeld (Austria) in February he has won a silver medal. This one was his twelfth World Championship-medal! 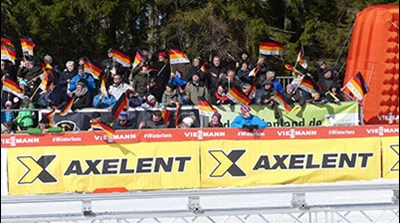 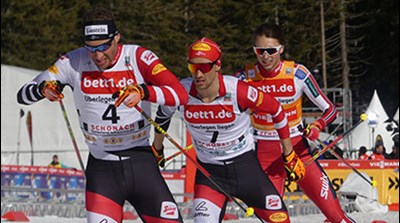 The first competition was won by Bernhard Gruber (no. 4) from Austria. The winner on the second day was Norwegian Jan Magnus Riiber (yellow vest) who also won the World Cup.