Axelent’s security agent Axel is out on his adventures again 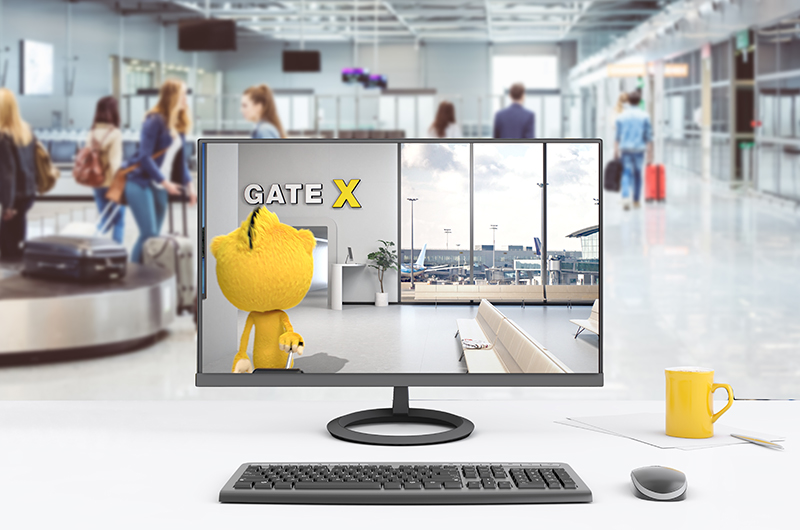 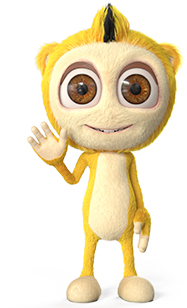 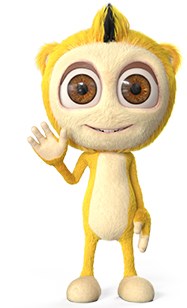 If you’ve been following Axelent’s global campaign then you’ve probably become acquainted with Axel, our new security agent. Axel began his career on January 16th 2018 when he introduced safety solutions to saw mills on January 16th 2018. Four months later and it’s the turn of the airports. In the video you see Axel check in at an airport in a rather novel way in order to get behind the scenes. 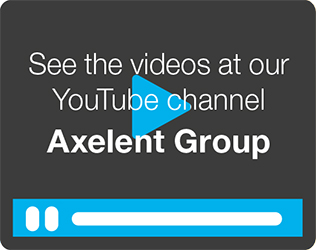 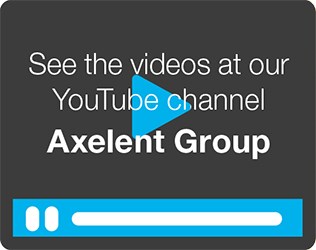